In my personal Bible study time, I have been copying the book of Hebrews.  My routine is to set my timer for ten minutes, read the chapter I am copying and then start copying, beginning where I left off the previous day.  When I have finished copying an entire chapter, I make an outline of the chapter.  Sometimes while I am reading and copying, thoughts will come to my mind that I want to write down.  Or maybe I want to take some notes to help me better understand what I am reading and copying.  Today was like that.

I am currently copying Hebrews chapter 11.  The chapter that lists person after person who exhibited great faith in God.  The Hebrew writer is reminding his readers of these people of great faith to encourage them. I believe that we can receive encouragement from these examples as well.

What is faith?  Hebrews 11:1 answers that question for us.  "Now faith is the substance of things hoped for, the evidence of things not seen."  Many of us memorized this passage of Scripture as children, but do we stop and think about what it means?  I can't see God, but I believe in Him.  I can't see Jesus, but I believe that He died for my sins.  I believe that the Bible is full of evidence of the existence of God and His love for mankind.  My faith gives me hope of an eternal reward after my life on this earth is over.

What is diligence?  Several definitions that I found for diligence include:  careful or persistent work or effort; marked by painstaking effort; earnest and persistent application to an undertaking; steady effort; attentive care; heedfulness.
If I am to diligently seek God, then it will be an ongoing effort.  I will have to exercise my faith daily.  I have to keep in mind the big picture of life, and not get bogged down in the day to day trials and things of really no eternal importance.  However, my reactions to the routine and mundane as well as the crises of life are of eternal importance.  I must remember that to please God I must have faith, and I also must diligently seek Him.

My lesson learned from Abraham's faith.  Hebrews 11:17-19 says, "By faith Abraham, when he was tested, offered up Isaac, and he who received the promises offered up his only begotten son, of whom it was said, 'In Isaac your seed shall be called,' concluding that God was able to raise him up, even from the dead,  from which he also received him in a figurative sense."  Abraham had faith in God.  Even after God had told him that his descendants would be as numerous as the stars in the sky, and that the world would be blessed through him, he still obeyed God's command to sacrifice his only son, Isaac.  He had faith that God would make it all work out.  He concluded that God would bring Isaac back from the dead. If you are familiar with this account, you know that at the last minute God stopped Abraham from sacrificing his son, and provided a ram for sacrifice instead.  Abraham had proved his faithfulness, obeying God even when His commands were difficult or maybe even hard to understand.

That is the lesson for me.  Having faith to diligently study God's Word, to believe it, to apply it, to obey it.  To keep my mind on the big picture of life.  To remember that I have a hope of a reward in heaven.  To remember not to stress over the unimportant areas of daily life, but to strive to diligently serve God in all things.  To have faith.

"These all died in faith, not having received the promises, but having seen them afar off were assured of them, embraced them and confessed that they were strangers and pilgrims on the earth.  For those who say such things declare plainly that they seek a homeland." (Hebrews 11:13-14)

We are pilgrims on this earth.  We seek a homeland.  Hebrews says that these men and women from the past declared plainly that they sought a homeland…..they understood the big picture.  May we all diligently seek an eternal homeland. 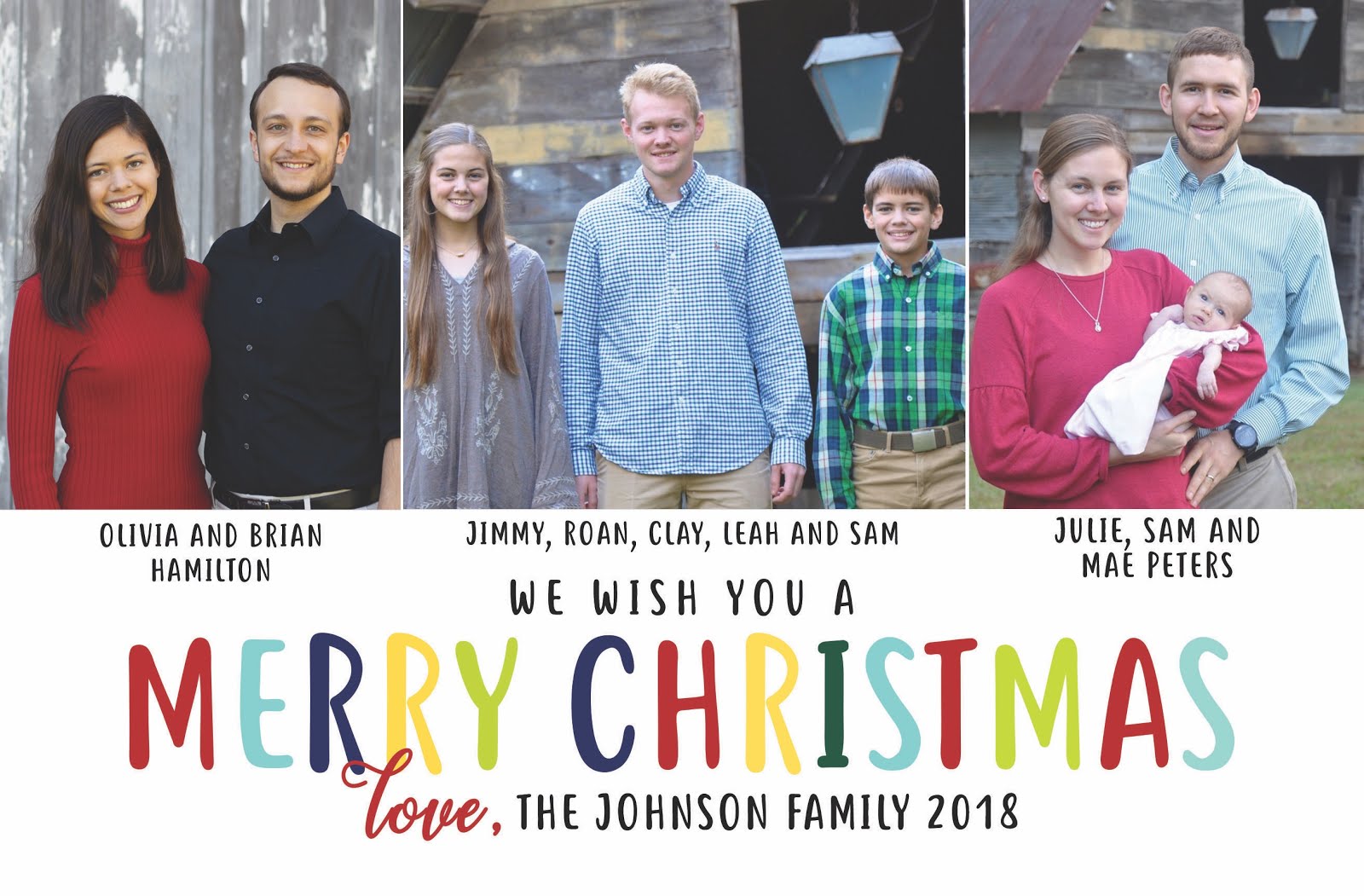 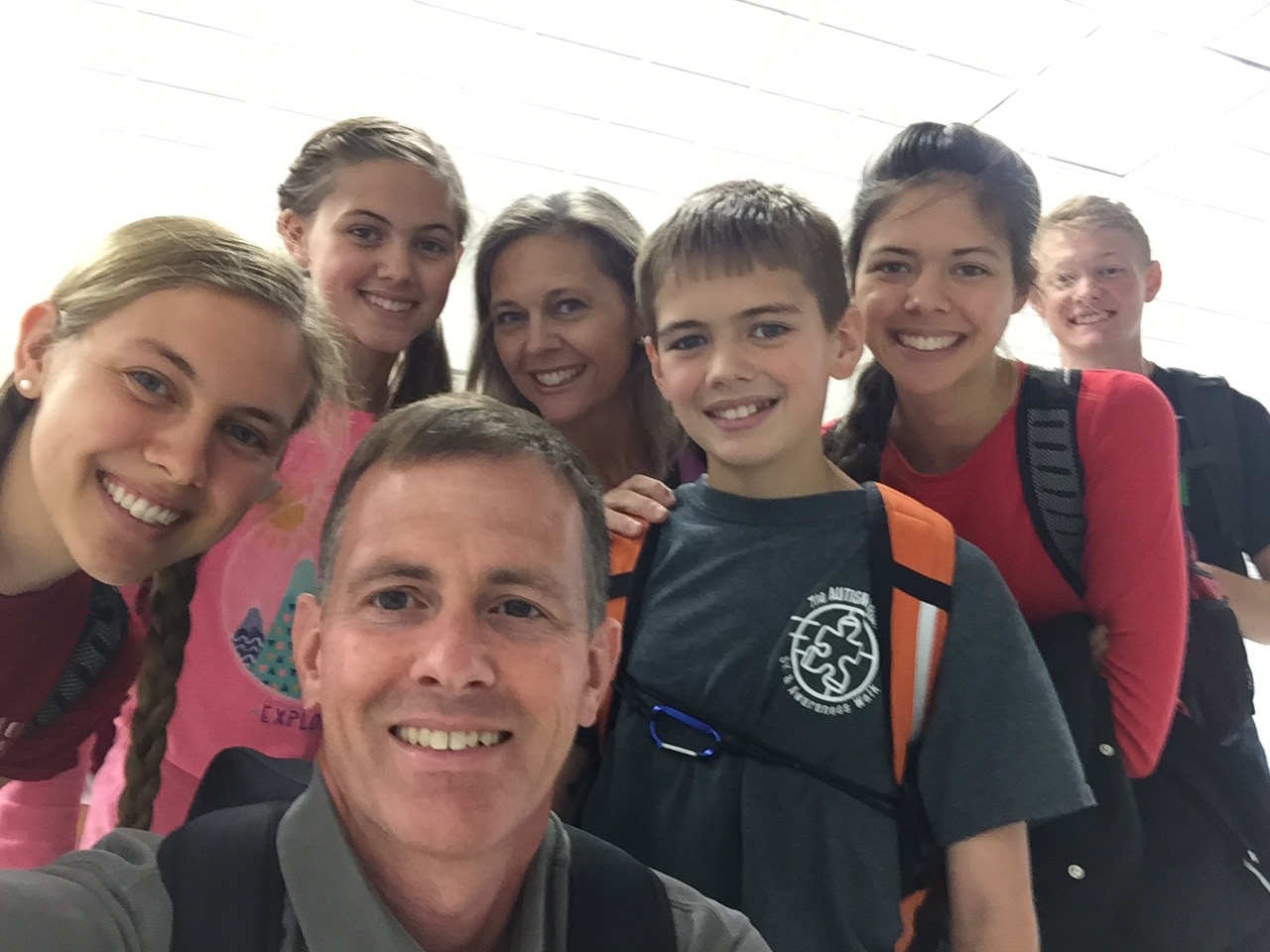